FOOD ON THE TABLE

‘Food on the Table’ is a complete range of tableware consisting of cups, plates, bowls, jugs, serving trays and other related objects. Conceptually, the collection is meant to promote thought and discussion about how, what, where and why we eat. The pieces are molded and cast directly from animal organs, such as cow hearts and livers, pig intestines, sheep brains, bull testicles etc. The shape and function of each object were derived from its original, natural form, without further manipulation or ‘design’. Only the slightest adaptation to this natural design was applied to make each object more practical to serve its final purpose. Through this process of immortalizing the animals interior, Moerel confronts us with the brutality and animal instinct which exist in all of us. At the same time, she shows us the beauty inherent in the rawness of nature, which we continue to be disconnected from, and which we can only hope to rediscover.

She studied furniture design at the Royal College of Art in London. From 1993 till 2002 she lived and worked as a freelance designer in New York, where she also taught at Parsons School of Design. Besides this, she organized and curated annual design exhibitions, both in the New York and Milan, to promote new and experimental work from up-and-coming designer from around the world (G7, hall 01’02’03). In 2003, to expand her horizons and in search for new inspiration, Moerel moved to Madrid where she’s established her own business. 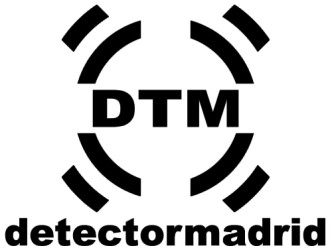 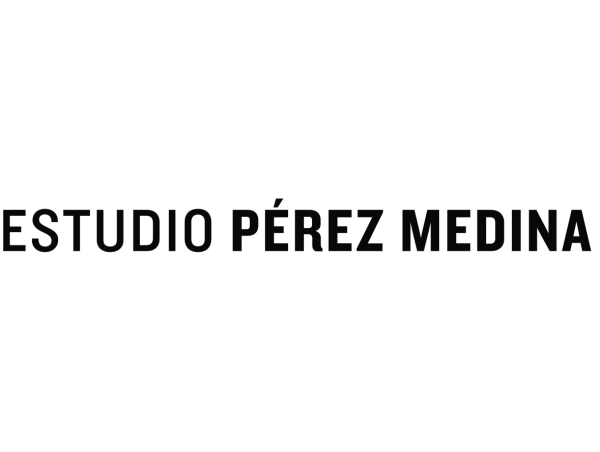 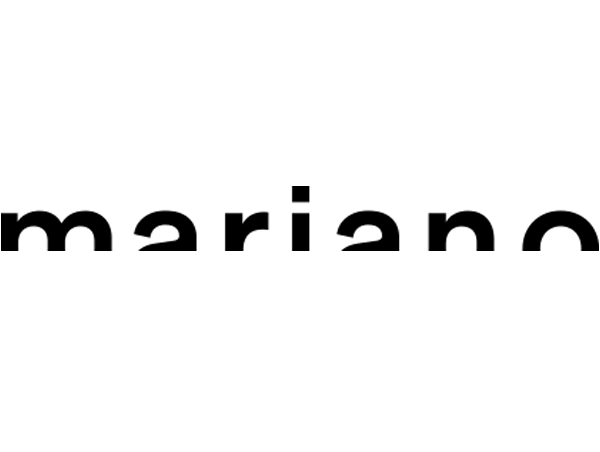